Even though it had been a long time since he wrote something for SLN himself, Robbi Ramirez was until the end a confidant and creative collaborator and he is inextricable from the bones of this project.

He's not dead or anything, you understand. It would be easier in some ways and definitely simpler if he were. The passage of time changes everyone, and sometimes the people we become aren't compatible anymore. There were jokes in the past written here about arguments and disagreements between us, but the truth wasn't very funny at all.

I think it would be disrespectful to the work we created together to try and cut it up to remove his contributions. I'm going to leave this site up as a memorial of sorts instead. You can presumably find him at his Twitter account, and I have a personal site that I'll update when I figure out what strange structure is needed to house further writing I do.

I set up what's next and made my first post there.

a tightly knit community, like if an office block routinely killed intruders and looted their still-warm corpses 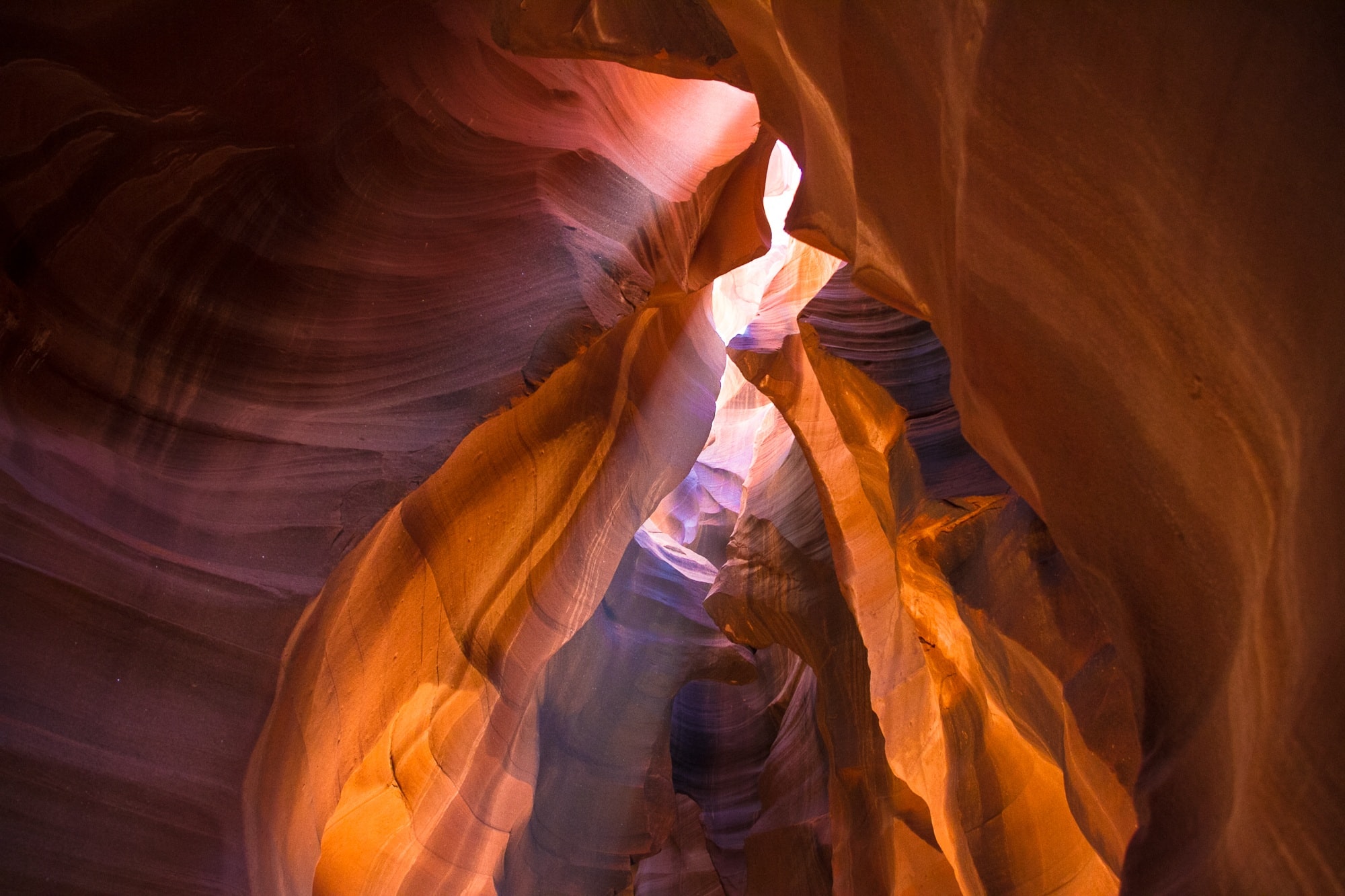 I really don't know what to think about this! Is it a marketing stunt?