A: hey i dead dropped you the draft for my new piece. need your editorial notes by morning. it's the drop at the lamp post not the mailbox.

R: It is definitely 4 in the morning but whatever. I am actually awake. Which piece is this?

A: listen i know this is a comedy/satire site but you need to drop that particular bit it's not funny.

A: oh my god dude. fucking. get an education. people don't have overlapping fetishes.

R: None of that is true!

A: it's scientific fact! undisputed consensus! there have been so, so many studies.

R: Link a single study that concludes that

A: i don't have the links on hand! just do a search on the NIH site for "sexual fetishes" and they'll come up.

R: I'm definitely not going to do that but I don't believe you either.

A: alright well truth does not require belief to remain true. now go get the flash drive out of the dead drop compartment so you can do the goddamned editing.

R: If the article text is full of that sort of bizarre assertion then it's possible this idea you had to pivot into serious informative essay work is a huge mistake.

A: you never let me do what I want to do! you wouldn't pay for the pirate TV broadcasting equipment that was the entire point of my video series idea, you vetoed the Dear Esther esque walking simulator format for my classic album reviews series, and now this!

R: The reason that broadcasting equipment lot on ebay was as cheap as it was was it would not have worked anymore because of the switchover to digital, and I still don't understand why you need the reader to be traversing a photorealistic volcanic island and hitting a button on objects to read each paragraph of why you love "the downward spiral" so much.

A: i'm just going to unilaterally post this conversation on the site so everyone knows you're such a suffocating fun-hater.

R: Can you redact the link? I think my username there is in the url and yours is a couple clicks away because we're friended.

A: oh yeah obviously. no one can ever know what my seventeen distinct non-overlapping fetishes are. 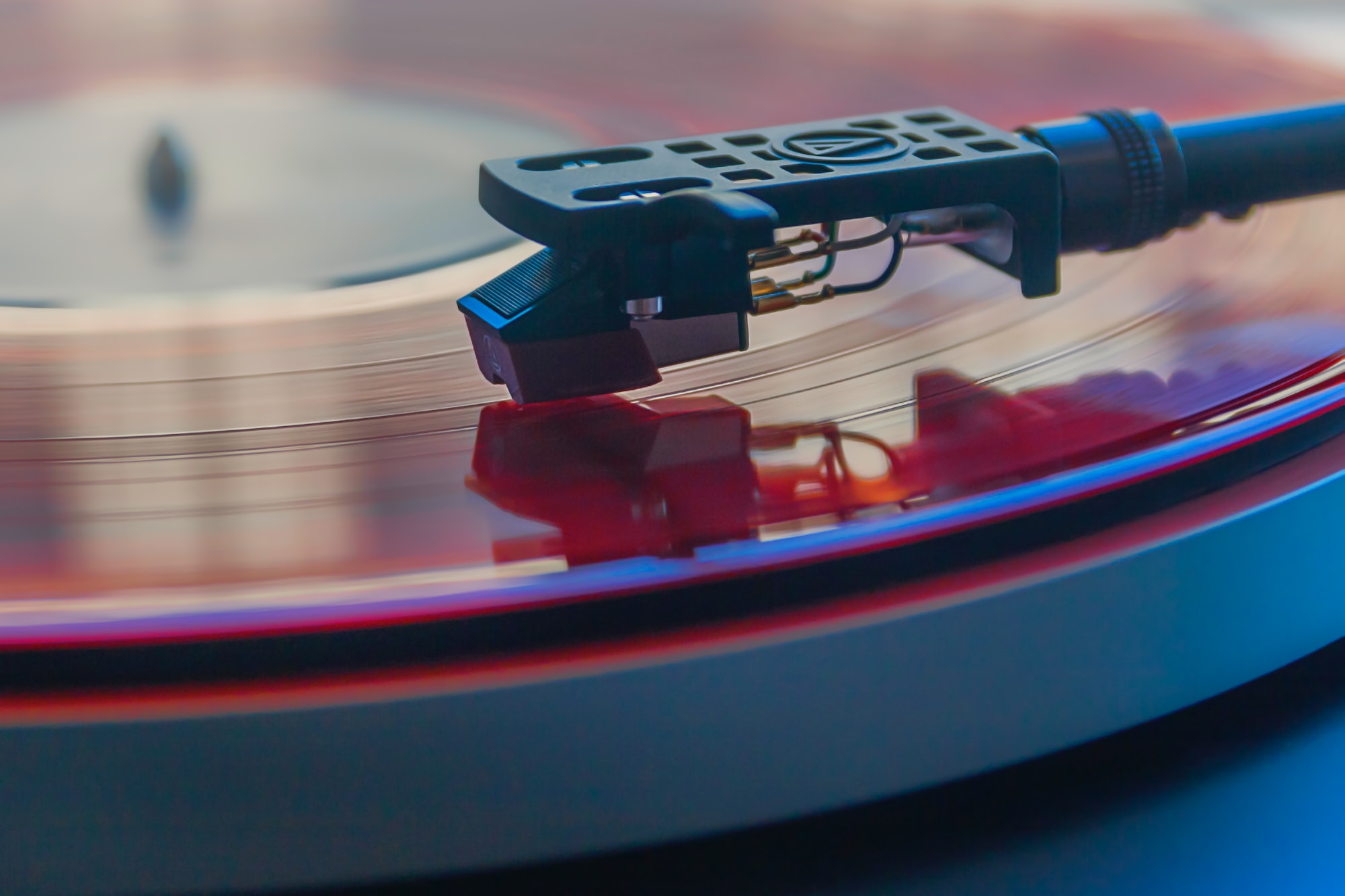 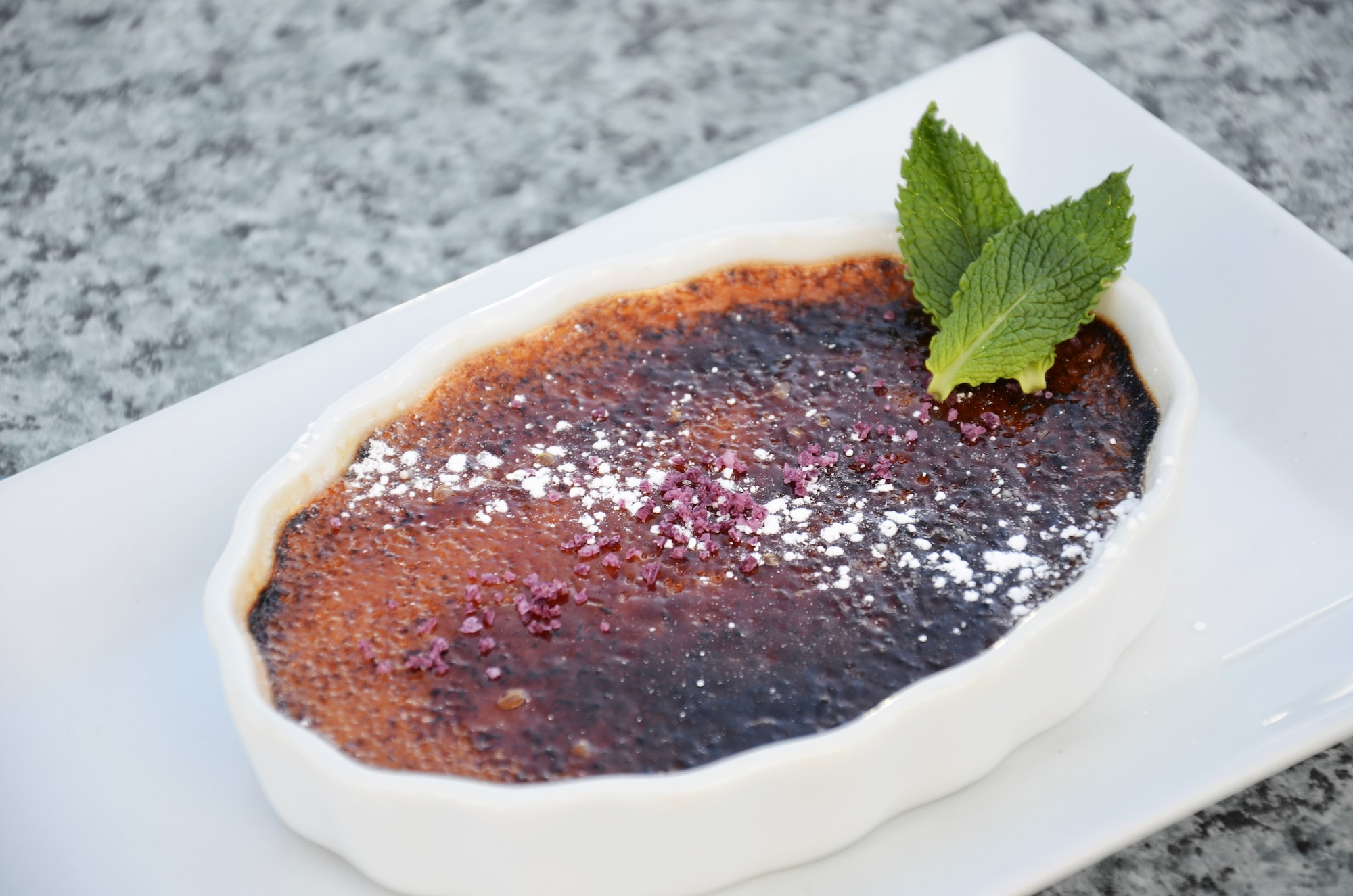 Fans have been arguing for months if Japanese spider crabs could even be feasible to distribute in the necessary volume.